As a teacher at a small school, you might be struggling to find a Christmas play that doesn’t require a host of angels, shepherds, stable animals and the rest. However, they do exist, and many scripts are flexible enough that they can be chopped and changed to suit smaller classes. Here are some suggestions to help you adapt the cast list to suit the size of your production along with some recommended nativity plays for small groups.

How to tailor a Christmas play script to a small cast

If you’re short on children, these tips will help you to free up a role or two:

You could also get around this problem by combining two or more year groups. If you’re feeling brave, you could even put on a whole-school production. The following sections contain some suggested nativity plays for small groups and some that can be adapted to suit a large cast of varying ages and abilities.

These small nativity plays can be acted out by groups of 10 to 15 but also have scope for additional minor speaking and non-speaking parts if required.

The following larger-scale productions have scope for up to 50 speaking parts and multiple non-speaking parts, with roles varying in difficulty to suit primary school children across all ages.

They have been devised in such a way that it is easy to rehearse separate sections of the play independently, with different classes taking responsibility for individual scenes. 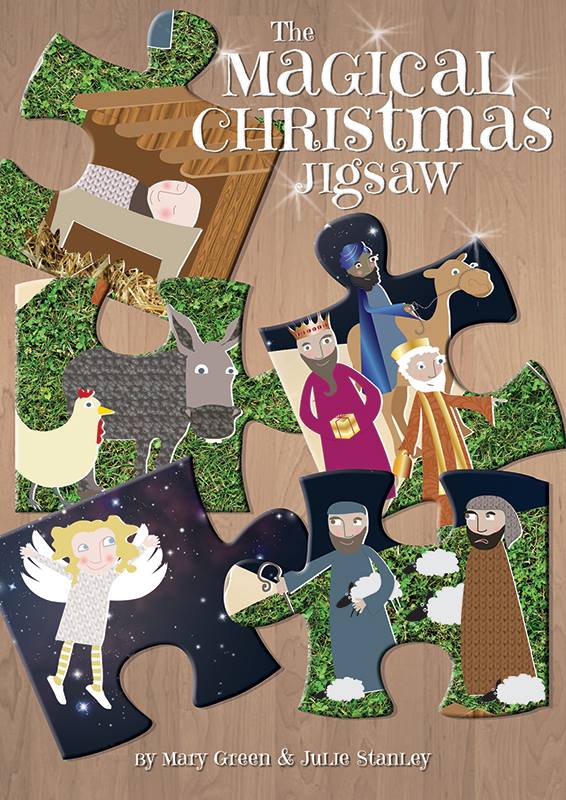 If all else fails, do it yourself

If you still haven’t found a script that is suitable for your particular group, why not create your own?

DIY Nativity is an indispensible resource for teachers looking to do the Christmas play their own way, comprising 25 songs to cover all the main elements of the nativity story together with selected Bible readings. All you’ll need to do is put it all together.

It comes with a teacher’s book containing song synopses, lyric sheets and music scores, together with CDs containing backing and vocal tracks. Also included are an enhanced CD with printable PDFs, Words on Screen ™ software (accessible via CD Rom and online) and a free performance license.

Heather is writing on behalf of Out of the Ark, a leading provider of musical resources for primary schools. Visit www.outoftheark.co.uk to browse their range of scripts and songbooks and order online for delivery.